According to the Guardian newspaper, a new study links 128 Australian suicides to debt caused by playing pokies, and that has led some to call for swift government involvement in the form of bet limits. A Growing Problem Slot machines, or pokies as they’re known to Australians, are very popular the world over,

With the world’s number three ranked economy, Japan is a true gambling plum should lawmakers there approve the first traditional casinos. Gambling is generally illegal in the country today. Japan has no casinos. Only the U.S. and China have larger economies than Japan. The U.S. has a gigantic gambling profile with $37 billion spent annually […]

There is a lot of competition for casino players in Australia, particularly in the online realm. Casino Mate has worked hard to put it in a good position to win the award that it has now earned. A strong reliance on providing great safety to players as well as numerous benefits to new players who […] 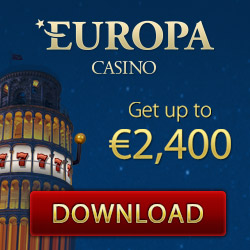